Knightsbridge Ventures was set up by Founder/CEO Patrick J. Swint in 2017 to facilitate and encourage US Accredited/High Net Worth investment into off market/value add European property development projects for high yields.

Patrick J. Swint is a retired Major from a military career spanning 21 years during which he served as a medic in the US Army Special Forces, a Detachment Medic for a counter-drug Special Operations Detachment, and as an Orthopedic Surgery Consultant in the US Air Force. He also had a successful civilian career in orthopedic surgery for 12 years, focused on sports medicine with elite athletes in the Austin/Westlake area, including scholarship University of Texas athletes.

Mr. Swint was medically retired in 2008 on military active duty due to spine injuries caused by parachuting activities while serving in the US Army Special Forces and Special Operations duty. Mr Swint was paralyzed in 2011 due to complications from spinal cord surgery.

Whilst spending the next several years physically recovering, he focused positively on reinventing himself from being a well established medical professional to private equity finance professional. He attended the prestigious Wall Street War Fighter program in Philadelphia, took an executive education course in investment and portfolio management at the Wharton Business School, undertook an internship in the International Treasury at FMC Corporation, and graduated in 2016 with an MBA from the University of Chicago Booth School of Business. Mr. Swint was recognized for his career of military service by a Resolution of the Texas Senate in 2011 and was awarded an Admiral’s Commission in the Texas Navy in 2014 (Texas’ highest civilian award) by the then Governor of Texas Rick Perry.

As the founder and CEO of his Family Office in Austin Texas, he has over 20 years of experience in property development and real estate portfolio management. Mr Swint has guided his family office portfolio of commercial real estate through the .com crash in 2000, 9/11, the 2008 financial crisis, and recently the Covid 19 pandemic. Operating in a cash constrained environment, whilst acquiring distressed trophy assets during these black swan events has generated phenomenal returns. We believe the best acquisition opportunities are during troubled times, as evidenced by our twenty years of investment experience.

Mr. Swint is currently a Board Member at Bondstone, a private equity real estate investment and asset management firm exclusively focused on the Portuguese market where he oversees raising capital in Europe for private equity real estate projects in Portugal. He is also a Board Advisor at Roberts and Ryan investments, an NYC/Wall Street Service Disabled Veteran Owned Broker Dealer focused on capital markets and placement agent business.

Mr Swint recently founded the Excalibur Foundation to support the transition of severely disabled Special Operations Veterans in the United Kingdom into finance and entrepreneurial roles. He enjoys pheasant shooting in the English countryside and organizing international hunts in Europe and Texas to build lifelong relationships. 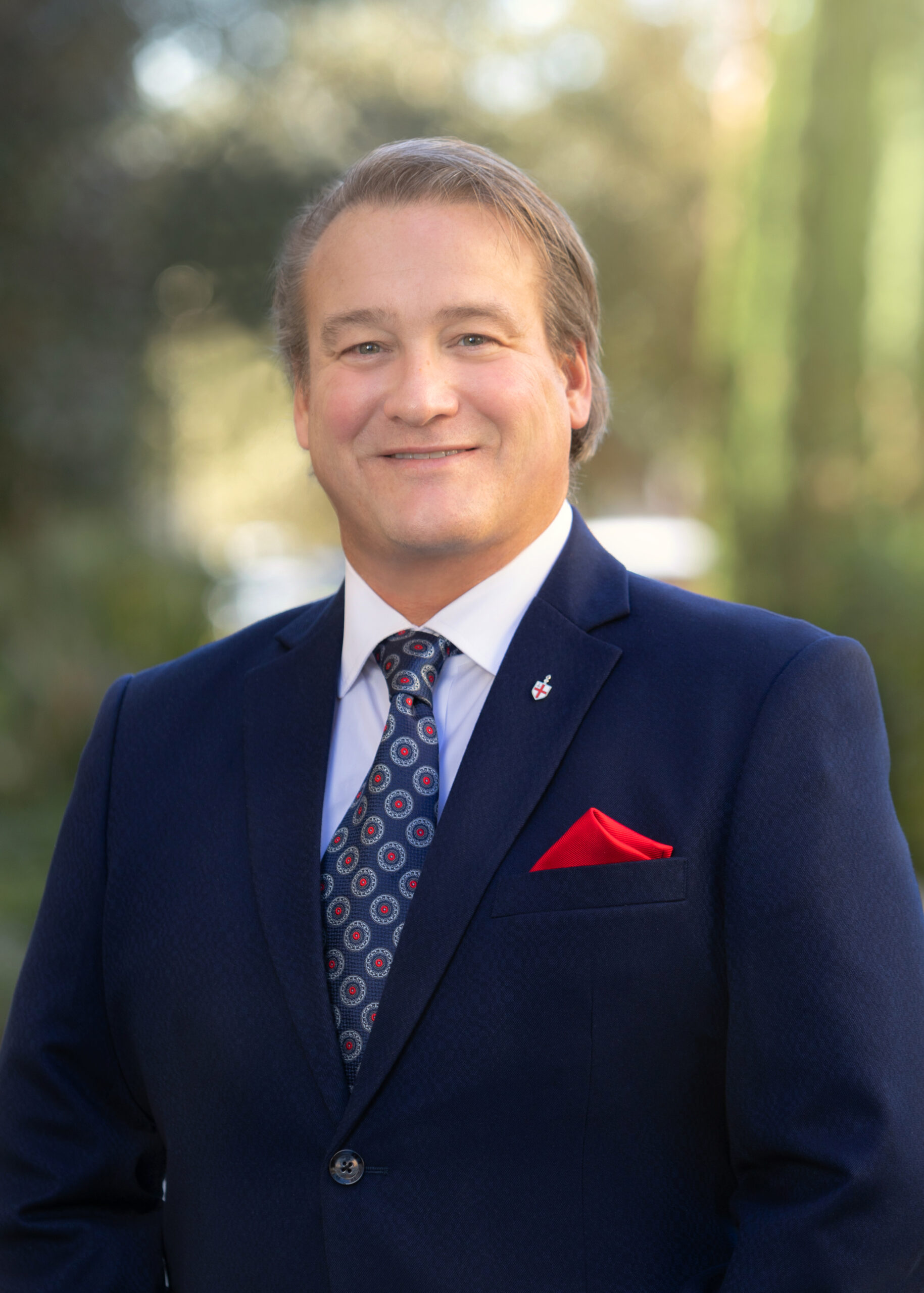