Investment by the Chinese in central London is falling 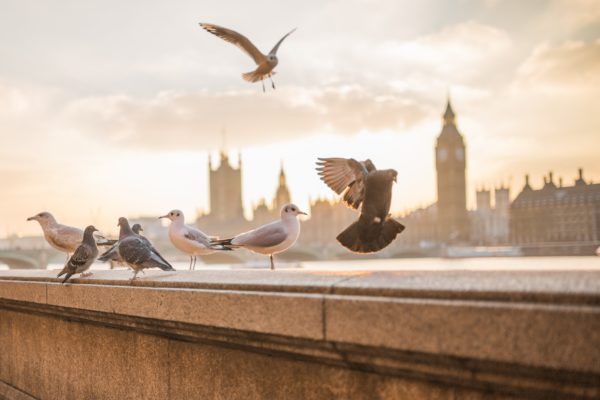 In two and a half years, the amount of investment by Chinese in London has dropped to its lowest level. As cash from Hong Kong and mainland China slows down.

Commercial building spend was £482 million. In the first three months of 2018. According to consultants Cushman & Wakefield. Similarly seen in 2015.

Bruce Dear is head of London real estate at Eversheds Sutherland. He states that on recent trips to Hong Kong, he has noticed growing caution about the UK market. Specifically, Brexit may have been responsible for this. Or the UK economy in autumn.

We have also seen greater scrutiny. Regarding outbound capital from the Chinese mainland. As Beijing is looking to slow a global deal making spree.

It would appear that the acquisition of major office buildings in the UK by Chinese is an important part of investment. However, should have halved by 2018. Compared to last year.

Richard Divall is head of cross-border capital markets at Colliers International. He believes that for Chinese and Hong Kong investors, they are struggling to get their money out. And are not bidding as much as before. In fact, some of them are selling.

It is the case that investors from Japan, Korean and Singapore still have their eye on London assets. However, it is still possible to gain a decent income. From many commercial buildings. Rents are also slowing down. When compared to other markets, London doesn’t have as an attractive proposition. 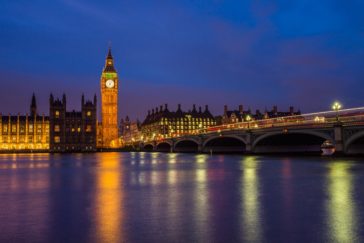 In the first quarter, the value of commercial property fell to £3.8 billion in London. Which was even more down from £5.3 billion in each quarter of last year. Some analysts suggest that the peak has passed for the UKs commercial property cycle. The good news is that office buildings in London are yet to fall significantly. Which has increased to 6% since June 2016. According to the data firm, Real Capital Analytics.

Do you need help investing in London?

Contact Knightsbridge Ventures today and see how we can help you invest in London.