Areas in London to Invest in During 2018 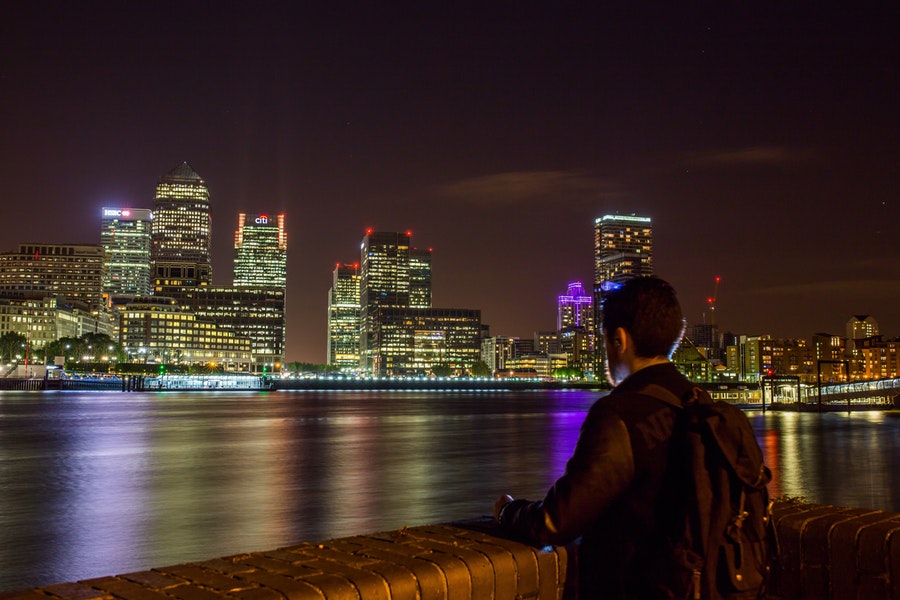 As many investors know, London is the UK’s financial heart, with the vast majority of national financial institutions located within. It’s also a bustling metropolis that encourages people outside the capital to move in and snap up the lucrative positions available in the capital. Although Brexit has put a damper on a lot of investor’s faith in the city staying vibrant and attractive, the truth is that London is still kicking in 2018, and there are some areas of London that have acquired a burst of life.

Home to the original Arsenal Football Club, Woolwich is also home to two train stations that will become extremely relevant this year. A new rail line, the Elizabeth Line, will be able to ferry up to 12 trains an hour into the heart of the city, making the work commute less of a problem than other outlying areas of the City with the suburban charm you can’t find inside the City.

Like Woolwich, Acton will also benefit greatly from the new Elizabeth line, and it’s already home to three central line stations, Piccadilly and District Line stations along with Overground train stations. It will be included on the Crossrail map, with a station set to be open from 2018.

Alongside this is the area’s vibrant restaurant, pub and cafe businesses which give Acton a lot of appeal for young people looking to make their way into the City.

A beautiful riverside locale, Brentford has been neglected somewhat by buyers as newer districts are founded around it. Nevertheless, Brentford has been targeted for new retail and hospitality developments to make it more attractive to people who don’t like long commutes.

Transport is largely provided by buses, and it’s not much slower than going by train. The area’s affordable properties relative to its surroundings also makes it highly appealing to first-time buyers arriving from other parts of the UK.

On the outskirts of the City, Croydon has seen a revitalisation as more people move into more affordable boroughs. Again, Croydon has a superb public transport infrastructure, with 288 trains traveling from Croydon into the City every day.

The property prices here are some of the lowest in the area, and more retail/hospitality developments have made Croydon a much nicer place to live in.

Hackney is the melting pot of London, as successive waves of immigrants absorbed and introduced new cuisine and cultures. Hackney has seen a lot of new development as well as slow gentrification that’s given the area a cleaner reputation.

Like a lot of rising London areas, Hackney is filled with bars, pubs, restaurants and entertainment venues, as well as great transport links to the rest of the city due to its proximity to the centre. New homes are replacing the cramped council housing that once dominated the area, and the Georgian/Victorian houses remain an attractive proposition for those with the cash.

Despite being a central borough, Nunhead has acquired a reputation for green, clean living. What was originally another dull, grey looking part of urban London has been revitalised by its council: extensive landscaping efforts and improving the appearance of the many old buildings in the area. Nunhead, like Peckham, is slowly becoming a hipster haven.

Connections into the interior of the city are well-developed, and Nunhead neighbouring boroughs provide all the amenities and entertainment you could need.

Even after the uncertainty surrounding Brexit, London is still an attractive area for homeowners and investors alike. Knightsbridge Ventures are a new property investment company bringing fresh new investors into Europe and overseas.