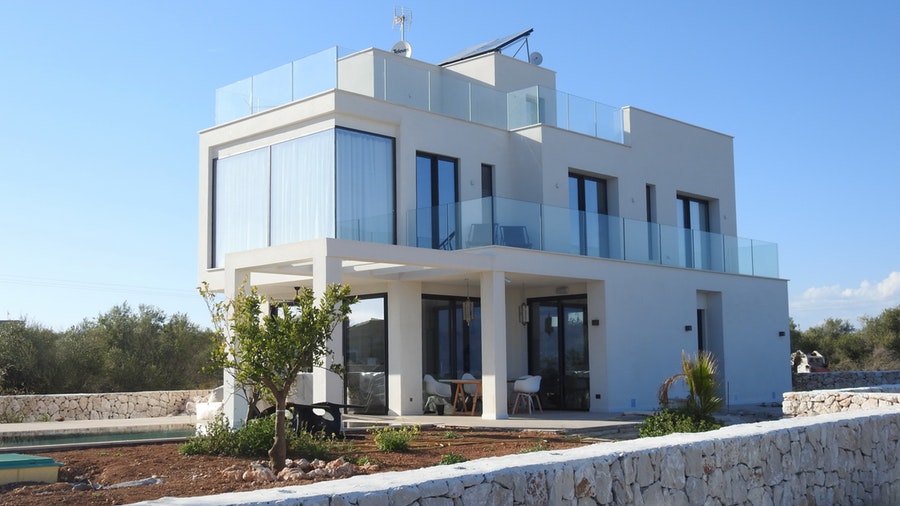 Perhaps you are looking for an investment property with a high potential for capital appreciation? Alternatively, maybe you want to know the safest, or the most popular, neighborhood for property investment? Madrid may be your answer. Madrid, and Spain in general, suffered a great deal in the 2008 recession, and a massive housing bubble that popped around the same time meant that Spain’s real estate market had a massive upward struggle against fears that it would happen again.

Despite this, Madrid, and Spain as a whole, has been steadily recovering from the damage done and it’s becoming a more attractive proposition to overseas investors. For example, in October 2017 Madrid’s housing market recorded 28% more sales than in September, which indicated to many analysts that 2018 was going to be another growth year for the Spanish housing market. But where do you want to start in Madrid?

Like nearly every city, you need to take into account your budget, your knowledge of the area and your end-goal from the whole venture. For example, high-income neighbourhoods and premium housing is far more resilient to market price fluctuations; if for some reason rental demand softens, rents in neighborhoods like Salamanca remain relatively high. This is because many people looking for property in this neighborhood have accumulated wealth and are thus not as vulnerable to short-term economic fluctuations. Because these neighborhoods are so popular, you will also be able to rent and sell your property more easily and therefore your asset will be more liquid.

However, many money-making opportunities lie in the up-and-coming parts of the city. Areas like Chueca, Malasana, La Latina and Sol & Gran Via are some of the fastest-growing parts of town and can provide a massive ROI via a short-term rental. It’s dependent on what you want from Madrid’s property market.

Many expats coming to Madrid for professional reasons choose Salamanca to move in or invest as it is authentically Spanish, very safe, well connected to the city center and to Madrid’s business district, full of bars, restaurants, art and architecture, and that the quality of the housing and of the streets is leagues ahead of the kind of housing quality you’ll find in the city center.

Salamanca is the most expensive neighbourhood for property purchasing, slightly more expensive than the very center of Madrid, with an average of €5000 – 6000 / m2 to purchase a property.

Justicia and Almagro happens to be the poshest part of the city alongside Salamanca. It is home to many designers, political parties, banks and lawyers. Next to all the buzzing activity of Chueca and Malasaña, it is nearly Parisian in its architectural style and the buzz on the streets, and is quite expensive at €4000 – 5000 / m2.

Opera el Madrid de los Austrias is one of the oldest of Madrid, and corresponds to the first plan of the city in the medieval period and the urban expansion of the city introduced by the House of Hapsburg.

The old-fashioned decorum gives the neighborhood a certain charm which thrives in spite of the tourists who rush to see the Royal Palace and also the district’s namesake Opera and the Cathedral of Almudena. When you stroll through this district, you will feel the weight of the history of this area which saw kings and queens spend incredible amounts of money on timeless art that has survived centuries.

The Chueca district has managed to turn itself into a gay village, not unlike the Castro district in San Francisco. Like Castro, Chueca is a trendy neighbourhood with many restaurants and a large market area for all your shopping desires, as well as a great small-town attitude that will attract young and old alike.

Famous in Madrid for its bars, population of budding artists and its “Movida Legacy” (Malasana was a popular filming location after the Franco era), Malasaña is the neighbourhood for the gentrified, the alternative and people who like to be in the middle of things, should it be the active party scene, alternative art and music, or the city itself, as it’s within walking distance of the Old City. It’s also a great place to visit for its history, its varied architecture and its small-town spirit that it shares with Chueca.

Sol & Gran Via is the heart of Madrid, as as a result is packed to the brim with entertainment venues, restaurants, shopping opportunities, landmarks and culture. It’s also the part of Spain from which all of Madrid’s roads emanate from, so following the KM marker will inevitably lead you here.

Madrid is full of opportunities for the savvy investor, and you don’t have to choose between high-risk investments or stable high-cost investments: you can have both here.