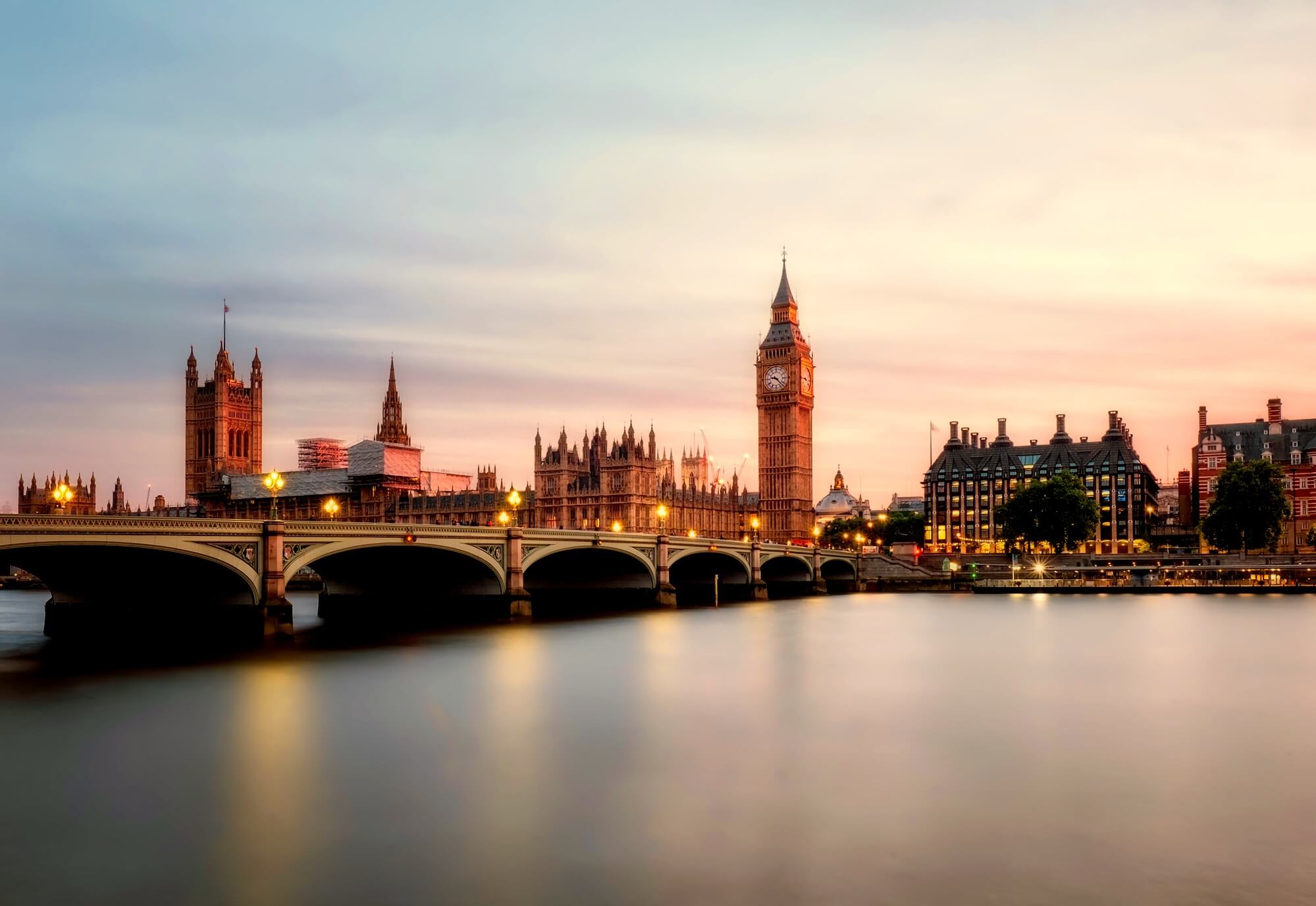 Patrick Swint is many things: proud Texan, retired United States Air Force Major, entrepreneur, builder of startups and worked for Fortune 500s alike, and now a member of the Guild of Freemen of the City of London. Working for his latest start-up business Knightsbridge Ventures, Patrick Swint has managed to make his way into one of the most esteemed trade guilds in the UK. The largest guild of its kind in The City, Swint’s membership is sure to build bridges between Knightsbridge Ventures and the business elite of London.

Patrick Swint’s career has been a long and storied one. A University of Chicago Booth MBA graduate, Patrick started his career in the USAF, mobilised for the Gulf War and serving for a total of 21 years before retiring in 2009. In between his service, he was worked as an assistant physician for Texas-based surgeries and orthopedic consultant for the US Army, and finding his forte in finance. Patrick has spent over 18 years working with a variety of US and global real estate companies, with Knightsbridge being his latest venture, providing an opportunity for US investors to make inroads into profitable parts of European real estate.

Historically, the Freedom of the City of London was bestowed on people who worked for and represented the development of the city, particularly commerce. Before universal suffrage, it also allowed the freeman to vote, as well as some strange privileges that are rarely acted on nowadays, such as the right to drive sheep and cattle over London Bridge. Many famous British and non-British people have become Freemen of the City of London, such as Leaders of State Winston Churchill and Dwight D. Eisenhower all the way to popular actors such as Dame Judi Dench, Morgan Freeman and Stephen Fry.

As a new member of Guild of Freemen of the City of London, Patrick can establish friendships and connections with some of the leading figures in London’s business world, learn more about The City and promote the interests of London’s citizens to the wider world. Patrick’s unparalleled skills in finance and private real estate, varied career experience and his out-of-the-box thinking will be a valuable asset for the Guild and fellow American investors looking into the City.