What Role Do Overseas Investors Play In The European Market 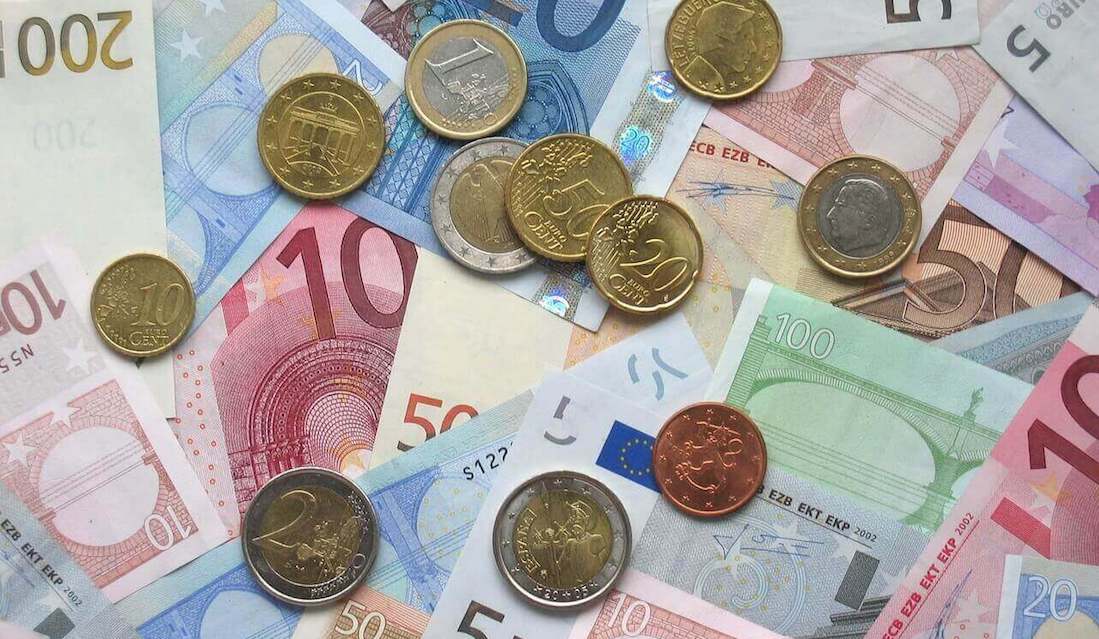 Recently there’s been an influx of foreign investors to many European cities, looking to snap up deals that have been left to rot. Chinese investors, in particular, seem to have the cash and the will to purchase the most expensive real estate they can get their hands on. While this has caused some consternation among domestic investors, this is less to do with some conspiracy and more to do with the fact that Chinese Yuan is facing devaluation, and the noveau riche of the country are quickly investing into more stable parts of the world. There’s also the less noticeable, but far more influential role of China’s burgeoning middle-classes.

While so far, Chinese investment has been contained almost entirely in London, many Chinese investors are looking at other areas: particularly Birmingham, Manchester and Liverpool. A particular spotlight has been shining on Manchester since last October, when Chinese president Xi Jinping toured the city to show his support to George Osborne’s “Northern Powerhouse” project during his first state visit to Britain.

In the land of the Scouse, “New Chinatown” – or Xinhua Bu (New China Wharf) in Mandarin – a £200m venture in Liverpool describes itself as “one of the most important and exciting developments in the UK today” and promises to be “one of the UK’s most luxurious and desirable residential destinations”. In Birmingham, already a popular choice for overseas investors, has begun seeking investors from Hong Kong.

In other European nations, such as Germany, there has been a stronger show from domestic investors. While it’s mostly been Chinese investors grabbing the headlines, investors from America and Canada have managed to snap up some great real estate in the UK. Perhaps American investors can overtake Chinese investors after the Yuan stabilises, but whether that’ll transpire depends on American investor’s willingness to take what’s available. Knightsbridge Ventures are a new property investment company bringing fresh new investors into Europe and overseas.