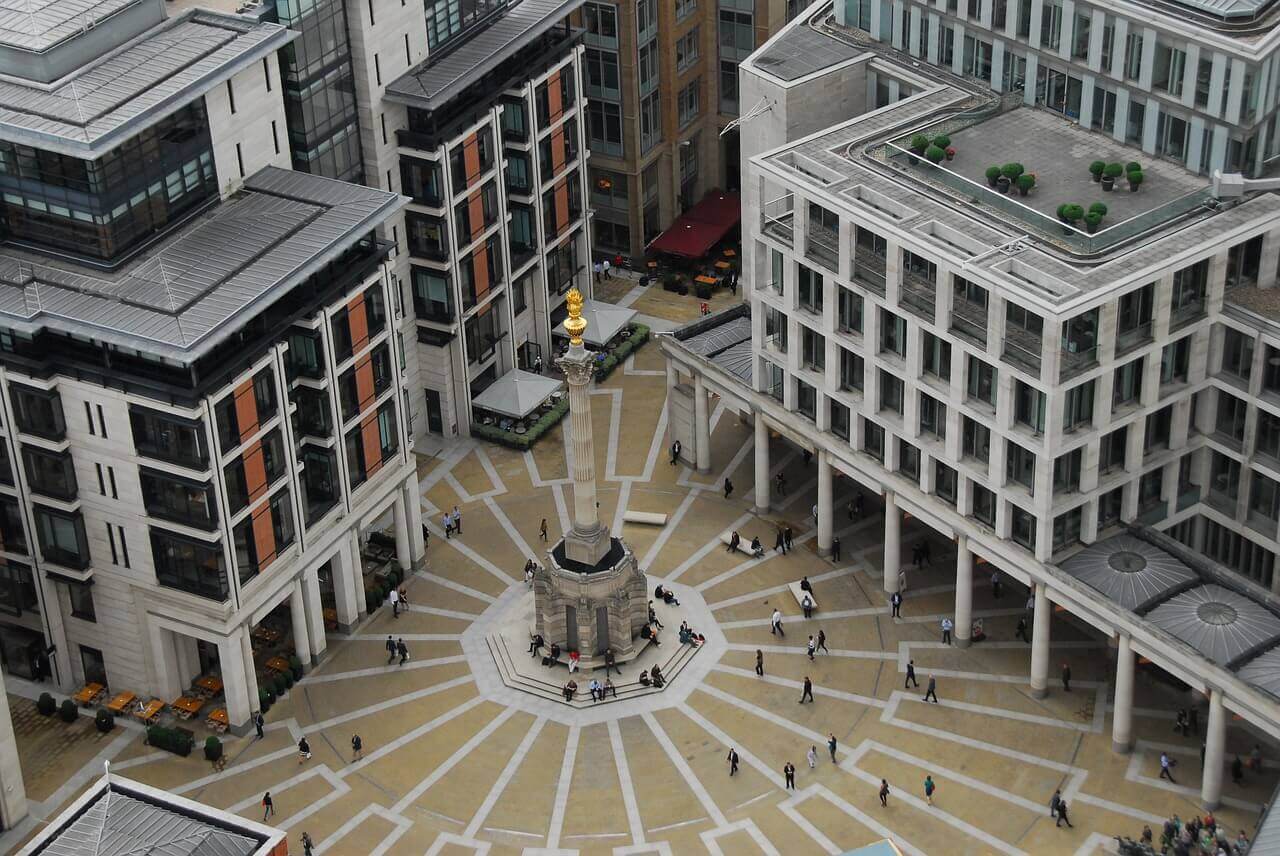 It’s been a year and a half since the EU Membership Referendum, typically appellated as Brexit, and the relative lack of progress has ensured that London’s property market and financial power has stayed secure. Nevertheless, with new developments in exit negotiations, many investors are worried about a potential mass exodus of financial sector jobs, which would wash away the investment market with it. London is no longer a safe investment, but is it still viable?

After the initial overreaction to the vote results, London’s property market values indicated a general slowdown rather than a freefall. After many panicked estate agents sold off their London properties, things have calmed down and views are split right down the middle as to whether the investment market will prosper or perish. Domestic investors in particular aren’t very upbeat about the situation, but seeing as most big investment deals are made by non-domestic investors, like a recent deal in which Middle Eastern investors bought up a 20-storey commercial building on London’s Southbank for £266.5 million, it’s unlikely to affect those outside the UK.

As most inner-city redevelopment has been focused on reinforcing London’s status as a financial hub, the risk of non-domestic financial services leaving in droves has been a serious issue on people’s minds. Despite this, many investors are biding their time and preparing for a much more stable Brexit than what appeared to be the case at the start of the year. Even after the EU, there are investors lining up from around the world – China, the Middle East and America especially – to take their place. London may lose its dominance in the finance world, but it isn’t going to fall apart anytime soon. Knightsbridge Ventures are a new property investment company bringing fresh new investors into Europe and overseas.