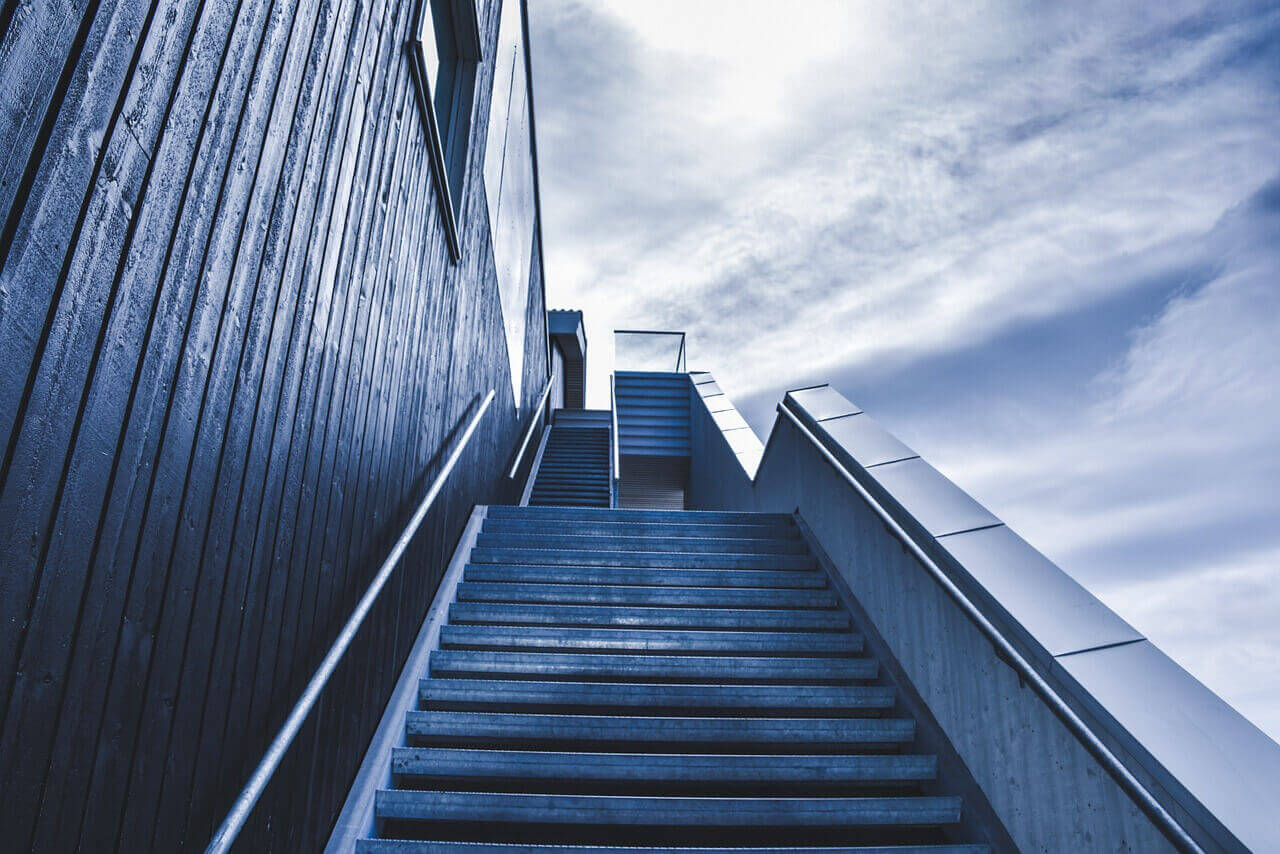 In the wake of economic uncertainty after the Brexit referendum and the tense debates between the EU and the May administration, many investors in the City are looking outward to greener pastures. While investment in the city is a high-risk, high-reward venture, Brexit’s influence on the real estate market is making the high-reward part less enticing. As strange as it may sound after Spain’s housing bubble and subsequent debt crisis 9 years ago, The country, as well as its capital, Madrid, are beginning to attract investors from the UK who are sick of the City life.

It seems that Madrid has made a grand effort to attract investors and homeowners alike. Spain has always been a popular destination for British expats looking to enjoy some Mediterranean sunshine, and Madrid is a hotspot for real estate development in 2017. Alongside its many cultural and historical buildings that attracts visitors, tourists and expats is a rapidly-developing real estate market.

The average rent price per square metre is around 29 Euros, compared to 51 Euros in Dublin and 60 in Paris. Madrid isn’t lacking in cheap office space: the Quattro Torres business area is practically empty at the moment due to the Eurozone Crisis several years ago, giving potential investors 1.5 million metres of office space to snap up. Spain has been rapidly growing in the last three years, with an average 3% growth rate per annum, as opposed to the constant lowering of estimations in the UK.

It seems that Spain has learned its lesson from its misfortunes in the late 2000s: it’s cheap, attractive real estate just waiting to be taken by savvy property investors in the UK and Europe. Knightsbridge Ventures are a new property investment company bringing fresh new investors into Europe and overseas.